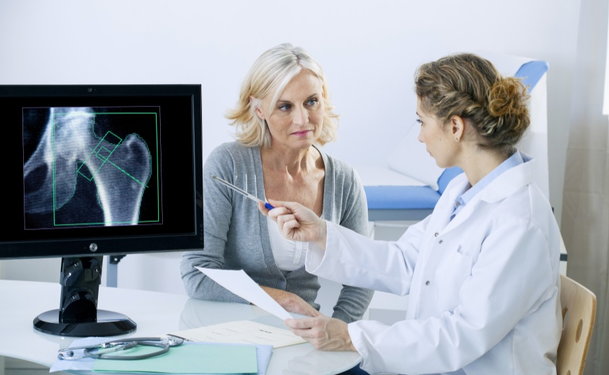 Bone Density Scans Can Be Done Every Five Years

Many people know that they should get a bone density scan once they reach a certain age (usually 65) to gain an understanding of their risks for osteoporosis and bone fractures. Just how often the bone density scan needs to be done is up for debate. One new study says that it is a good idea to do the bone density scan every five years unless there are signs indicating a high level of risk which could cause the need for shorter intervals between screening. It should be noted that the decline in bone density begins much earlier than age 65 (usually around age 40 for women and even earlier than that for men). However there is a second stage of rapid loss in bone density around the age of 65 at which time it is recommended that regularly screening for problems with osteoporosis should begin. Although this study indicates that the screening should take place every five years, it should further be noted that even a single bone density scan can provide you with a wealth of information about the risks that you are facing in terms of bone fractures as you age. This information can be very useful in guiding your intake of vitamins and should be considered a crucial part of your overall health plan in your later years. Question of the Day: How often should the average person get a bone density scan done and at what age should those scans begin? photo link