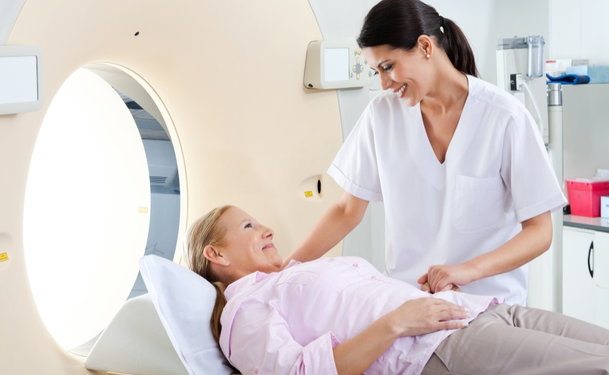 A recent article by OnMedica urges that people pay more attention to the importance of bone density scans. Referencing a study by the British Orthopaedic Association, they say that hip fractures are set to double in the next forty years and that people may not realize is since so few are getting bone density scans. According to their numbers, less than 5% of women who have had a hip fracture had bone density scans done. These numbers are for people in Europe but they are important to note in the United States as well. The point to the importance of including bone density scans in the basic primary care repertoire so that they can act as a form of preventative care. How often to get a DXA bone density scan is a controversial issue (see Medicine.net for additional information) but it is generally recommended that adults get the scan once every year or two. Photo from PennHealth.