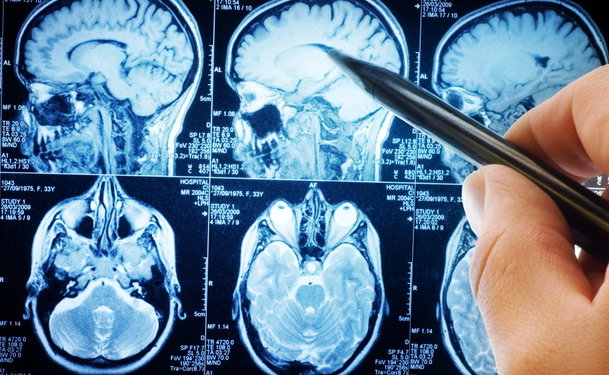 A new study is being conducted to determine if Alzheimer's disease can be diagnosed early in those with mild cognitive impairment. To determine changes in the brain, researchers are using a brain scan called PET (Positron emission tomography). CBC News reports, "It is critical to identify affected individuals while they are still relatively cognitively healthy so that future therapies can preserve healthy memory and thinking function. And, in order to develop those new therapies, we need to identify 'at risk' individuals now in order to steer them to clinical trials." Researchers are looking for biological markers in the brain that may detect early stages of Alzheimer's. Once identified, the goal is to determine if giving a person a drug regiment will increase the efficiency of treatment prior to the appearance of more severe symptoms. If it works, the cases of severe dementia caused by Alzheimer's would dramatically decrease and scientists may be closer to finding a cure.