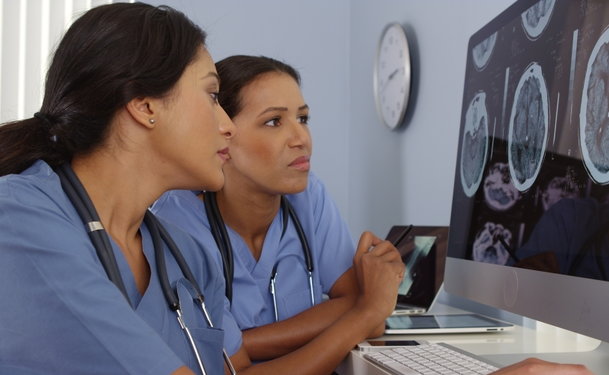 Good Reasons to Get a Brain Scan 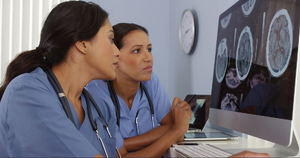 Should you get a brain scan done to see if there are any abnormalities that could endanger your health? Doctors seem to be divided on the issue. On the one hand, brain scans often find problems such as aneurysms which can be fatal if not detected early by scanning technology. On the other hand, some doctors say that you should only do brain scans with good cause, not just randomly go about doing them for no reason. Either side may be right in this argument. Las Vegas Now reported on this issue last week. They discussed the case of Judy Goatley who had an MRI scan which revealed a life-threatening aneurysm. It is very likely that the scan saved her life. Additionally, they cite a recent study which showed that seven percent of brain scan patients were suffering from abnormalities (including aneurysms) without showing symptoms. This would suggest that brain scans are a good idea. However, the article also points out that most people want a good reason to get a scan. Good reasons include dizziness, headaches, and even unexplained feelings of "not being well". If you feel completely healthy and are relatively young, you might not want to get a brain scan done just yet. But if you show symptoms, you should probably see what's going on. After all, isn't it better to be safe than sorry where your brain is concerned? photo link