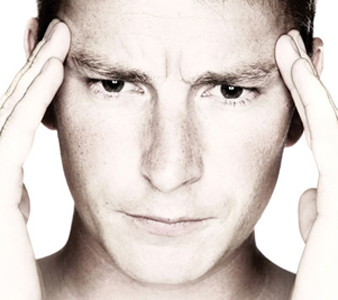 A man living in Bethesda, Maryland, was recently cured of an ongoing noise ringing in his head after an MRA (magnetic resonance angiogram) scan showed a dissection in his left carotid artery. The Washington Post reports that doctors for six months misdiagnosed the man as having tinnitus, a condition where you hear a ringing or pulsing sound in your head. He was told the condition would clear in time, but was distraught when the continued ring in his head did not cease. After six months of constant ringing, the man was referred to a doctor who performed a MRA Scan on his brain. The scan showed the large artery bringing blood to the brain was torn, causing the man to be of high risk for stroke. Luckily, the MRA Scan helped located the problem in the blood vessels and a cerebral angioplasty was performed to repair the damage. Without the scan, the doctor would not have been able to locate the problem and help this man save his sanity and his life.